NEXT
No comments:
Email ThisBlogThis!Share to TwitterShare to FacebookShare to Pinterest 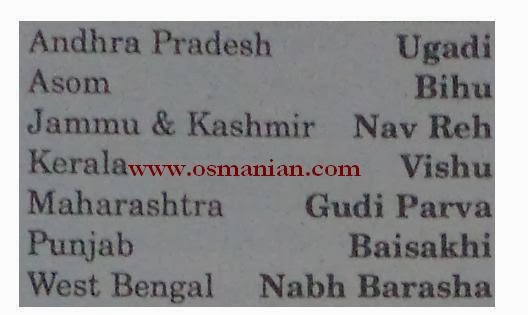 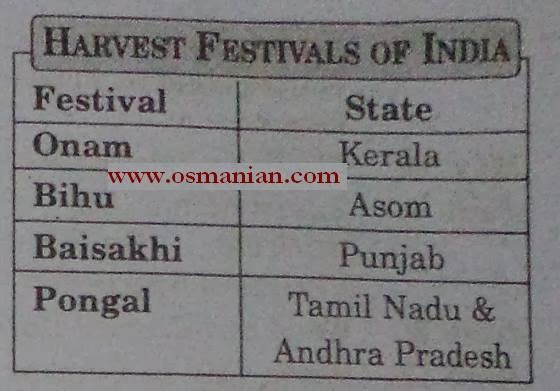 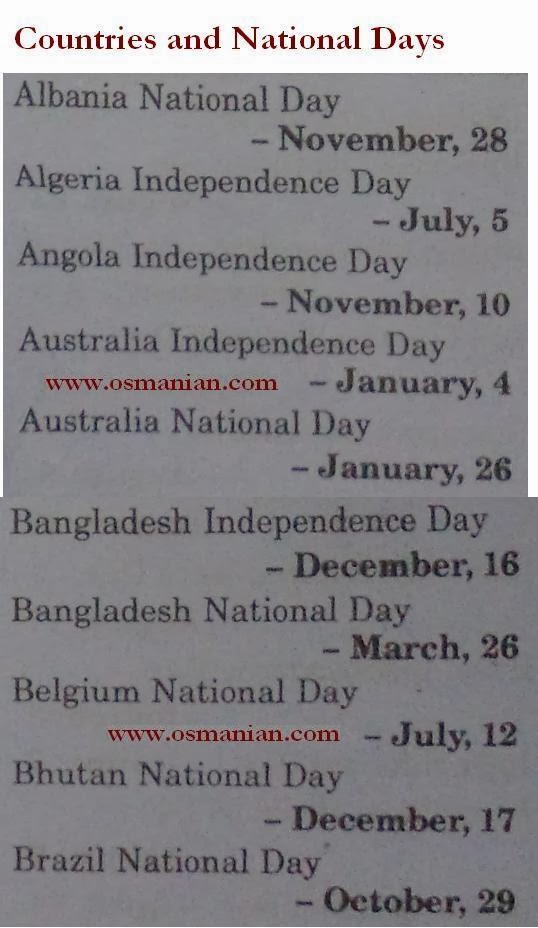 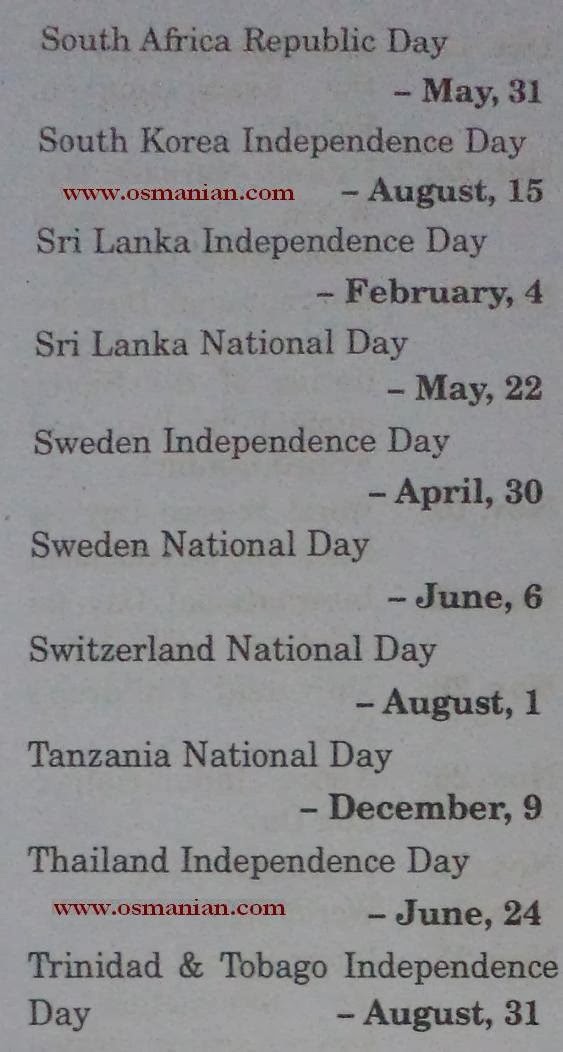 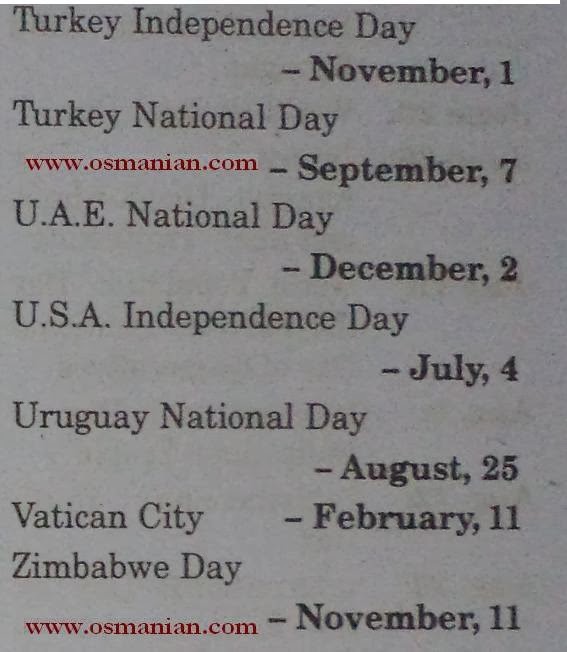 Public Garden or Bagh-e-Aam. located in the heart of Hyderabad city, this park was constructed in 1846 by the then Nizam’s government. It is the oldest and biggest park in the city. The must visit attractions here are the Jawahar Bal Bhawan (to impart fine arts knowledge to children), Jubilee Hall, State Archaeological Museum, State Legislative Assembly, Telugu Lalita Kala Thoranam (an open-air theatre) and the Indira Gandhi Auditorium. The Government of Andhra Pradesh has recently erected an enormous statue of Mahatma Gandhi here.

Tourist Spots in India Hyderabad Birla Mandir
Built a quarter of a century ago, exclusively with marble procured from Rajasthan, the Birla Temple is devoted to Lord Venkateswara, known as Balaji in the south. The temple, on the Kala Pahad (hill) displays a fusion of South Indian and Rajasthani architecture. The 11 ft colossal figure of Lord Venkateswara in the sanctum sanctorum is sculpted in black granite.

Tourist Spots in India Madhyapradesh Bhopal
Bhopal, the capital of Madhya Pradesh, is a dignified fusion of the
old and the new, with its broad tree-lined roads, fashionable markets and cultural centres, as well as the mosques, winding alleys and bustling crowds of the old city. It is also the gateway to several exciting destinations, including two World Heritage Sites, Sanchi and Bhimbetka. The caves at Udaigiri and the Shiva Temple at Bhojpur are also worth visiting. For those looking for a short wildlife excursion, Ratapani Wildlife Sanctuary is just 60 kms from Bhopal.
No comments:
Email ThisBlogThis!Share to TwitterShare to FacebookShare to Pinterest
Newer Posts Older Posts Home
Subscribe to: Posts (Atom)